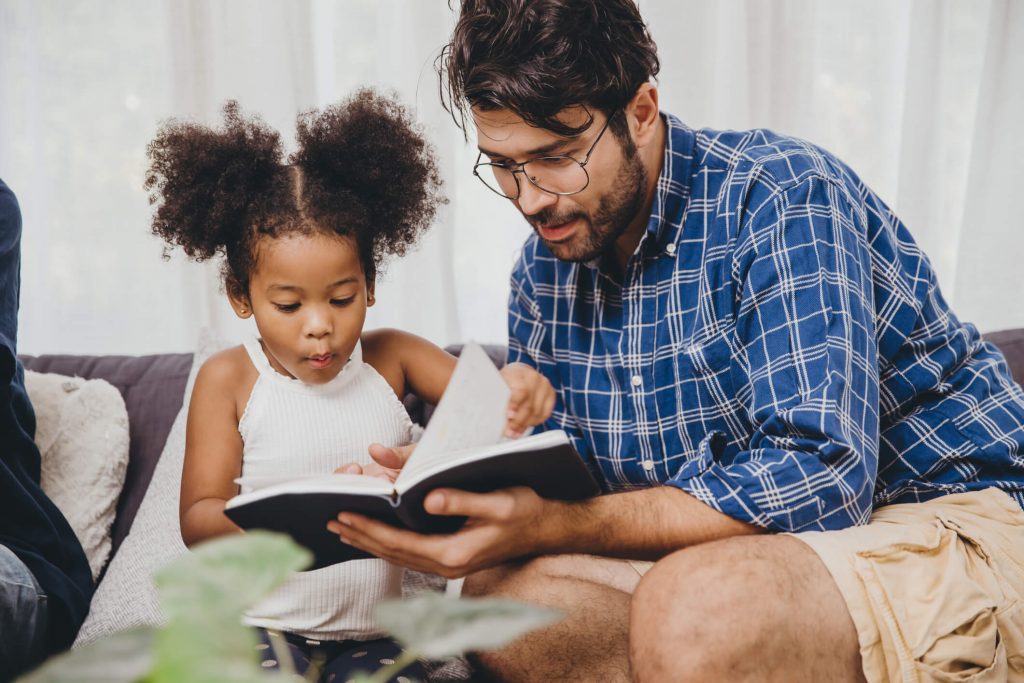 Child support is one of the fundamental issues in a divorce that involves children that are less than 18 years of age. Often, a divorce will result in the breakup of a family, and this will affect the financial circumstances of one or both parents. Whichever parent gets custody of the child will need to cater to the child’s needs, but this financial obligation may be too much for them to carry alone. This is why child support exists.

The process of determining who will pay child support, how much should be paid, and how, is often complex though. There are special legal rules created under Michigan law to regulate this aspect of divorces, in order to ensure that the best interests of children in a divorce are catered to.

Due to this potential complexity, it is vital to consult with an attorney early in the process to ensure an outcome that protects the interests of you and your child. The experienced Detroit family law attorney at Meeker Law understands the difficulty of the child support determination process and knows exactly how to help you.

Attorney Alicia Meeker has worked with several families in Metro-Detroit and throughout Michigan to understand the child support rules and how they apply to their divorce case. Whether your goal is to secure a favorable result in child support proceedings, or you are unhappy with your current arrangement, Attorney Alicia Meeker can help you achieve a more beneficial arrangement. Schedule a free phone consultation by calling (586) 838-8704 today.

“Alicia was detailed, prepared. and powerful every step of the way throughout my divorce. Alicia was able to predict my ex-wife’s every move and stop her in her tracks! I initially wanted a female attorney so I knew I was heard and understood, and I underestimated her force, presence, and ability to kick some major butt! I recommend Alicia Meeker with no hesitation” 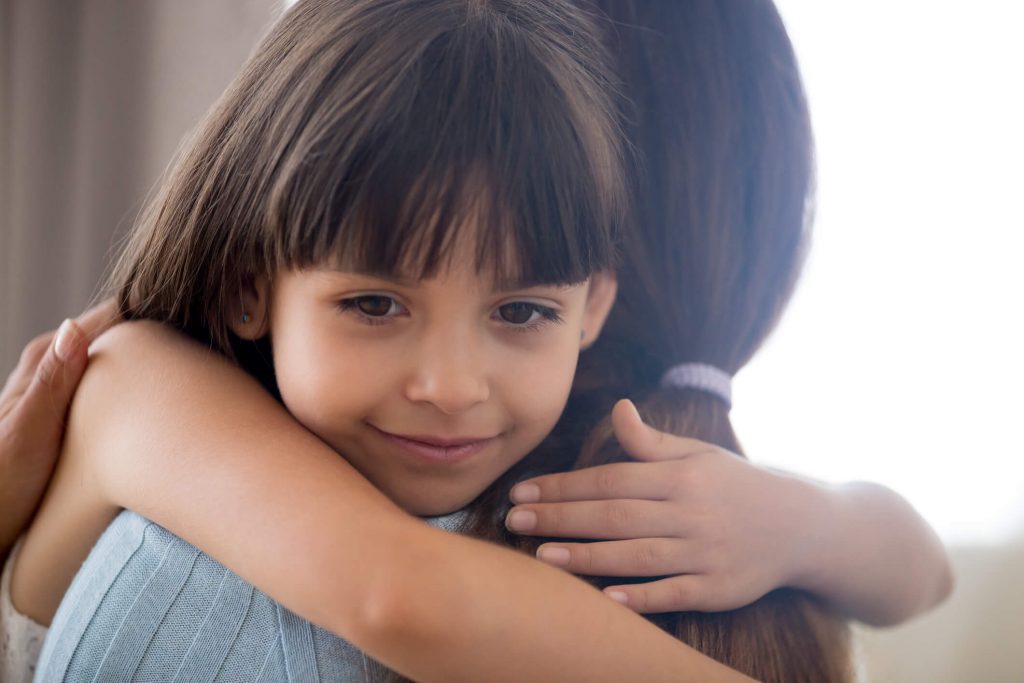 Child support is a financial payment made to a custodial parent at a set time every month, for the care of a child of the marriage. In Michigan, both parents are required to support their children until the age of 18, or until the minor child graduates from high school, whichever is later.

But the payment is typically made by the non-custodial parent and is meant to contribute towards the maintenance of a good standard of living for the parties’ children even after finalizing their divorce. This does not mean that the custodial parent is not obligated to pay child support. Instead, the law assumes they are already spending those amounts directly on the child.

Child support may be mandated under a court order. This may be the same order that finalizes the divorce, or it may be the result of a subsequent case filed before a family law court. Otherwise, child support may be agreed upon by both parents in negotiations relating to a parenting agreement or divorce settlement agreement.

Child support in Michigan generally continues until the child reaches 18. Although, it can extend even longer (until 19.5 years) if the child is:

How is child support calculated in Michigan?

Michigan’s Child Support Formula is developed by the Friend of the Court Bureau (FOC). FOC is an agency that provides specialized services in Michigan courts especially relating to the custody, support, and welfare of children in the state.

The child support formula determines which parent should pay, and how much they should pay, based on their net income and the total amount of parenting time accruing to each parent. A person’s net income is all of their income, minus taxes and other compulsory payments.

While certain income, such as a one-time gift or an inheritance, may be excluded from the calculation, you may still be regarded as having an income even if you are unemployed. Under Michigan law, benefits such as disability, unemployment, and compensation benefits must be included for child support purposes. The court could even impute a potential income to a parent, meaning they could assign an amount to you even if you voluntarily work very little or not at all.

The FOC and the courts provide a manual that parents can refer to for the equations they need to calculate the amount of child support, and the deductions they can make from their income.

Apart from income, and parenting time, the formula also takes other factors into consideration:

Remember that, while the formula helps parents and the court estimate how much child support should be paid, the court has the final say on the amount.

Enforcement and modification of child support in Michigan

Child support is a serious obligation in Michigan. Parents are expected to pay child support as and when due and any failure to comply may lead to enforcement measures that may include:

Unpaid child support is also treated as a debt. This means if you fail to pay as required by law, the failure may be reported to credit bureaus and these debts will appear on your credit report. This can potentially impact your ability to secure credit facilities in the future.

If you believe your child support obligations are unfair, the skilled attorneys at Meeker Law can help you request a modification in the family court. Ordinarily, the FOC may review your child support order every 36 months to ensure that the payment meets the child’s needs. It is possible to ask the FOC to initiate this review earlier and file a motion with the court to modify the order.

Challenging the amount of child support

In some circumstances, the judge may adopt a child support amount that is different from the estimate that results from the Child Support Formula calculations. These circumstances are limited though and usually occur only where the judge feels a standardized result under the formula would be unfair.

You may ask the judge to adjust the amount of child support before the final order is in place. Some of the factors that the court may consider include:

Bringing the court to see how a child support award may be unfair can be difficult, as there is a presumption that the estimate provided by the formula is appropriate. However, with the help of skilled Metro-Detroit family law and child support attorneys, it is possible to help the court see your side of the story.

"Alicia made herself available to me at all hours of the day to answer questions. She helped me understand the process of what would happen in court and made me feel comfortable. Although I hope to not need her services in the future, I would 100% recommend Alicia to get you the result you need"